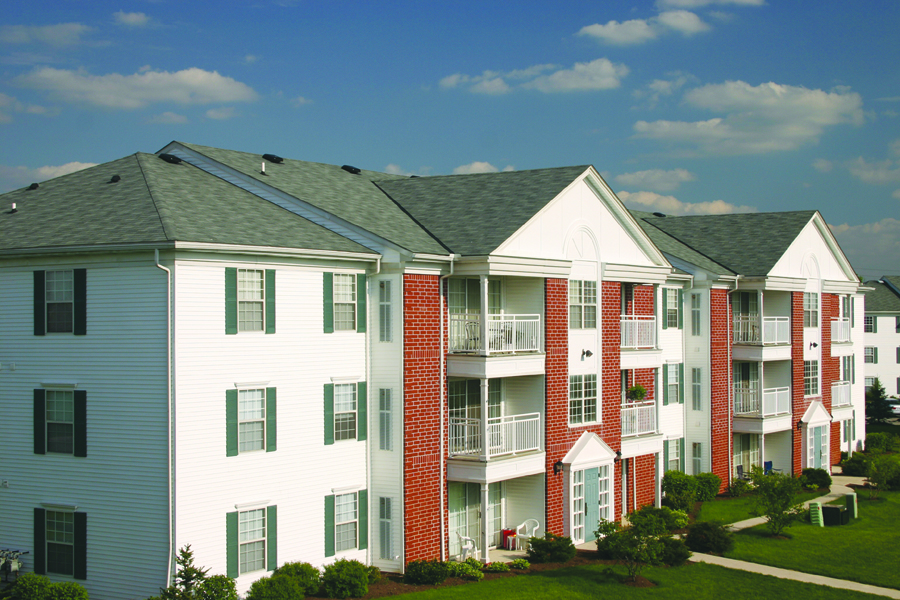 Ending 2015 with the strongest quarter for multifamily investment sales on record, investors poured $150.6 billion into apartment properties in 2015, shattering the total set the previous year by about 16%, according to preliminary apartment sales data for the year compiled by CoStar.

The $47.3 billion in apartment sales for the fourth quarter of 2015 far exceeds the previous quarterly record of just under $38.4 billion set in 2014. It also qualifies as the highest quarterly sales total for all commercial property types since 2007, when Blackstone Group’s $39 billion buyout of the Equity Office Properties office portfolio and other mammoth trades produced a quarterly average of more than $50 billion in office investment sales.

Very high pricing for apartment properties in many markets and a slowdown in lease up of newly built properties may cause sales to moderate somewhat this year, though an influx of foreign pension funds seeking tax breaks under new FIRPTA rules could boost sales volume, says Ethan Vaisman, real estate economist for CoStar Portfolio Strategy.

“In general, we are more conservative with our projections for 2016,” Vaisman said. “While 2015 was another record year for apartment volume, the annual growth rate has been slowing.”

JLL ‘s preliminary sales research for 2015 confirmed the highest apartment sales volume on record, with analysts for the global real estate services provider predicting more of the same in 2016, albeit at a moderated growth pace of between 5% and 10%.

JLL expects the apartment sales story to be much the same in 2016, with an influx in foreign buyers replacing institutional investors as the top apartment-buyer group.

“While institutional investors made up the majority of buyers in 2015, we expect foreign dollars to be the wild card in the year ahead,” said David Williams, international director and leader of JLL’s Multifamily Capital Markets team. Williams expects previously lagging cross-border investment into the apartment sector will increase in 2016, providing a boost to multifamily sales volume and pricing.

JLL noted a series of factors converged in 2015 to pump up sales volume, ranging from large portfolio deals such as Lone Star’s $6.8 billion acquisition of Home Properties, Inc., to above-average rents hikes seen across many U.S. apartment markets.

Increased liquidity also played a big part in boosting multifamily sales, fueled by a surge in loan origination volume through third-quarter 2015 from Fannie Mae, Freddie Mac as well as accelerated lending by banks and conduits. JLL believes the extremely liquid lending environment will continue to support apartment sales in 2016.

Buyers and sellers of multifamily property will both certainly keep a cautious eye on rent growth in coming months. While apartment rents driven by rising occupany posted phenomenal gains in the first half of 2015, U.S. rent growth lagged in the second half, according to recent CoStar analysis.

The Federal Reserve’s recent interest rate increase is also expected to become a bigger factor for apartment buyers and sellers in 2016, according to Christine Espenshade, managing director with JLL’s Multifamily Capital Markets.

“In theory, prices should come down due to the Fed’s recent increase in rates, but multifamily net operating incomes are continuing to rise, so that may not play out as expected,” said Espenshade. “We may see some bumps in the road over the next couple of months, but well-capitalized owners both foreign and domestic should do very well and push volumes to the upper limits yet again.”