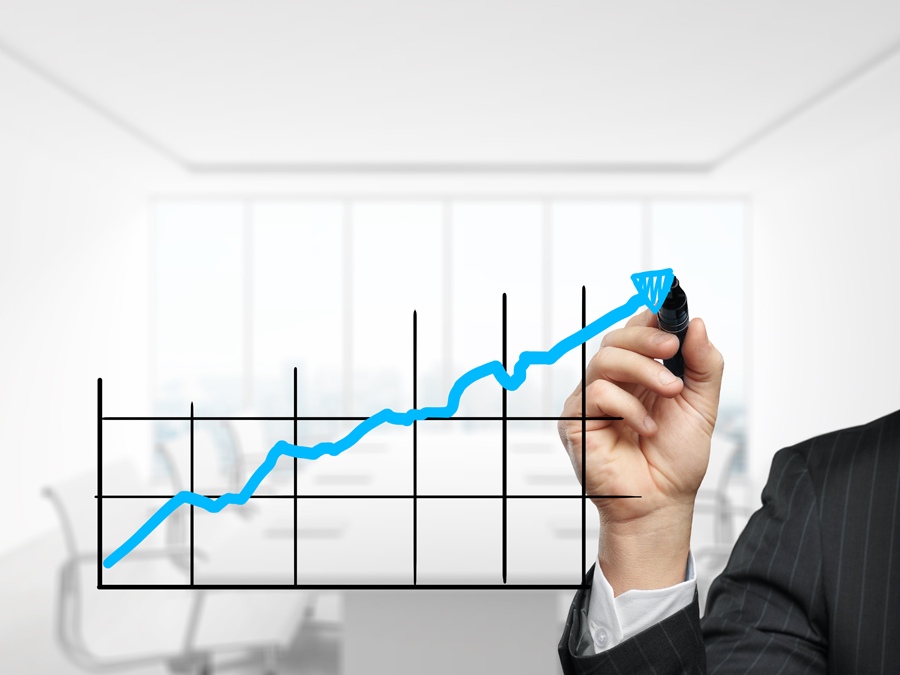 The American middle class is losing its hold on the reins of the U.S. economy, not only because of the drop in incomes and net wealth, but also because the commercial real estate industry is catering to the luxury and working class consumers instead.

According to a recent Pew Research Center study, the recession and the housing crisis hit the middle class hard, erasing its wealth gains from the three decades prior. The middle class is defined by the study as adults whose annual household income is two-thirds to double the national median, about $42,000 to $126,000 annually in 2014 dollars for a household of three. This group of people fell from 61 percent of the U.S. population in 1971 to 50 percent in 2015, as the group defined as upper class doubled to 9 percent of the population and the lower-income tier rose from 16 percent to 20 percent of the population during the same timeframe.

The middle class is also losing net wealth, according to the Pew study. The median wealth of middle-income families increased from $95,879 in 1983 to $161,050 in 2007, a gain of 68 percent. The downturn eliminated that gain almost entirely, the study found, as in 2013 the median wealth of the middle class had fallen back to about $98,000.
Some may say that it may be difficult to weep for a family with this type of earning power. However, this country’s greatest periods of growth have been during years when the middle class was strongest. Politicians know this and are using the middle class plight as a platform for the 2016 election. Companies know this, as emerging countries with a strong middle class are seen as potential new goods consumers. Some South American countries—Brazil, for example—have parlayed a stronger middle class into investment by U.S. office and industrial investors.

At home, however, some commercial real estate investors have already begun to make spending decisions that ignore middle class needs in favor of the upper- and lower-income earners. For example, the split has affected the multifamily sector, according to economists at Reis Inc., a New York City-based research firm, who believe that owners of properties that cater to the middle class suffer from an inability to raise rents. Conversely, owners of apartments for higher-income earners have had no trouble raising rents, encouraging more development of class-A property.

To find out why, Reis analyzed income data, and found a sharp disparity in payroll growth by industry. They found that three industries (retail trade, restaurants and health, education and social services), which typically employ middle class earners, have accounted for 47 percent of the cumulative job growth since 2009. However, the average weekly earnings for health and retail workers fell well below the private sector pace (restaurant earnings have stayed in line with the private sector). In contrast, real weekly earnings for professionals in such sectors as finance and technology have grown twice as fast as the private-sector average since 2008.

This wage stagnation makes it difficult for the middle-class renters to pay higher rents, says Barbara Denham, an economist with Reis. Thus, they remain in place, causing stronger occupancy in class-B and class-C properties, but limited new construction product for these earners. “Going forward, this trend could continue unless the wage rates at the lower end of the spectrum start to increase faster,” Denham says.

There are not much new apartment options for the middle class, agrees Andrew Nelson, chief economist for the U.S. with real estate services firm Colliers. Investors and developers of class-A multifamily assets are cranking out projects in major markets, and the government is subsidizing new affordable complexes.

“There’s very little being built for the middle, they’re being squeezed out of the major cities,” Nelson says. “I would say there’s been a hollowing out of the middle class, which has not had a net raise of income past inflation in at least 40 years, despite the fact that productivity is rising. In the past, when we had more productivity, that allowed for greater pay, but that has not been happening; more of the spoils are going to the top.”

Markets including New York City and San Francisco already show the income disparity, he says, but smaller markets that are doing well are the ones catering to the upper-income segment, boosted by the technology job boom of the past five years. People who can afford to live in central business districts (CBDs) of cities such as Portland, Seattle and Denver are skewing more affluent, as the markets and the top employers try to attract the top millennial earners, mostly recent graduates with professional degrees.

Coastal cities have benefitted from the new urbanization, says Jim Costello, senior vice president with real estate research firm Real Capital Analytics (RCA), but the Midwest, which has been slower to recover from the recession, has struggled.

“The handful of winners are those of the information age, and folks who are lower skilled don’t have much place in the modern economy,” he says. “We had a number of decades in the United States where large segments of the population were able to do okay with just a high school diploma. You could live in places like Michigan and get a job in the auto industry, and you didn’t have to invest in intellectual capital. Today, the world is flat, workers are competing with people in China for jobs.”

This dichotomy has also been playing out in the retail sector for a few years, as new development has been focused on either high-end retail properties or discount and outlet centers. Stores serving the middle class, such as Sears, have struggled, whereas discounters such as Walmart have benefited. “The malls, where the middle class had shopped for the past few decades, those tenants that cater to malls are the ones losing out now,” Costello says.

Another impact from the shrinkage of the middle class has been on real estate investing by pension funds which have traditionally been large-scale backers of commercial properties, Costello adds. The idea of working 40 years for a company and then they take care of you after retirement is on its way out, Costello says, and with it goes a major source of commercial real estate funds.

“The message to the middle class is that you’re now on your own for retirement, and that has shifted the sources of capital for real estate,” he says. “The pension folks are still out there, but not as many as in the past, mostly the government-worker funds remain. Now you’ve got the 401k, but it’s hard for that structure to buy into a particular building, except with the REITs. This has forced investment managers to try to diversify where they get capital.”

“To the extent that wealth and power are linked, at the limit, a concentration of wealth may mean a less equal, democratic society,” Learner says. “Certainly less disposable income, or wealth, makes for lower investment—whether that means capital investment or education, for example. No one would argue that a less educated workforce is a positive for overall economic growth or productivity. It’s also fair to assume that spending habits vary by income, with savings correlated to income, too. But because the wealth concentration dynamic has been part of a 45-year trend, it’s unlikely that there will be an immediate effect on commercial real estate.”