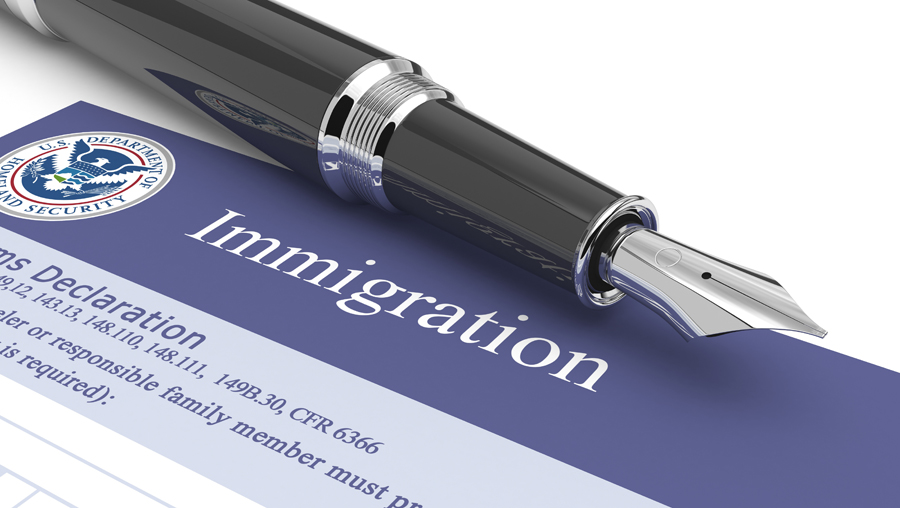 Congress extended the U.S. Immigrant Investor Program known as EB-5 through Sept. 30, 2016 as part of the year-end omnibus federal spending and tax bill, effectively punting on bipartisan proposals to reform the popular but controversial program used to finance the massive Hudson Yards redevelopment project in New York City, among other large commercial developments.

Congress forwarded the massive $1.14 trillion spending plan and $680 billion tax bill to President Barack Obama for his signature after approving the package Friday. Reactions to the EB-5 extension ranged from weak applause from real estate investors and other business advocates to the temporary extension, to scathing criticism from a lawmaker working to reform the program.

Although Congress ended its year on a surprising note of political unity, efforts by House and Senate leadership to reform the investor visa program fell short.

Senate Judiciary Committee Chairman Chuck Grassley (R-IA) of Iowa, who worked for months with Sen. Patrick Leahy (D-VT) on a bipartisan bill to overhaul the program, didn’t mince words on the Senate floor.

“This program has been plagued by fraud and abuse,” Grassley said on Thursday, calling the final spending bill “a major disappointment.”

“I’m frustrated that, despite the alarm bells and whistleblowers warning us about the program, Republican and Democrat leadership in the House and Senate decided to simply extend the program without any changes. This was a missed opportunity,” Grassley said. “This failure to heed calls for reform proves that some would rather side with special interest groups, land developers and those with deep pockets.”

U.S. Chamber of Commerce President and CEO Thomas J. Donohue said “we are pleased to see that the authorization of the EB-5 Regional Center program is extended through the fiscal year, but we are disappointed that good-faith negotiations over a much larger reform package for the program were not completed in time for inclusion in the bill.”

Currently, more than $9 billion in EB-5 capital that is awaiting federal approval, on top of $13 billion in direct foreign investment generated since 2008, with more than 6,500 investors submitting petitions to participate in the program during the last quarter alone — nearly equal to the number submitted in the first three quarters of fiscal-year 2015, according to Invest In The USA (IIUSA), a nonprofit trade association for the nascent EB-5 regional center industry.

“While this is good news for the EB-5 industry and communities counting on EB-5 capital to create jobs, we are disappointed that Congress did not take this opportunity to pass a long term reauthorization and reform package,” IIUSA said in a statement.

The rubber-stamping of the EB-5 extension was among a number of important federal tax and spending provisions in the massive bill impacting commercial real estate, including broader tax exemptions for foreign investors under the Foreign Investment in Real Property Tax Act, or FIRPTA; and prohibitions on tax-free spin-offs and other restrictions on REITs.

“The negotiations thus far have been fruitful and provide a blueprint going forward. They have set the new benchmark for program improvements that safeguard national security, deter evolving risks of investor fraud, and work for developers in urban and rural areas across the country,” DeBoer said in a statement. “Inclusive, transparent and robust negotiations will ultimately lead to a long-term extension that improves EB-5.”